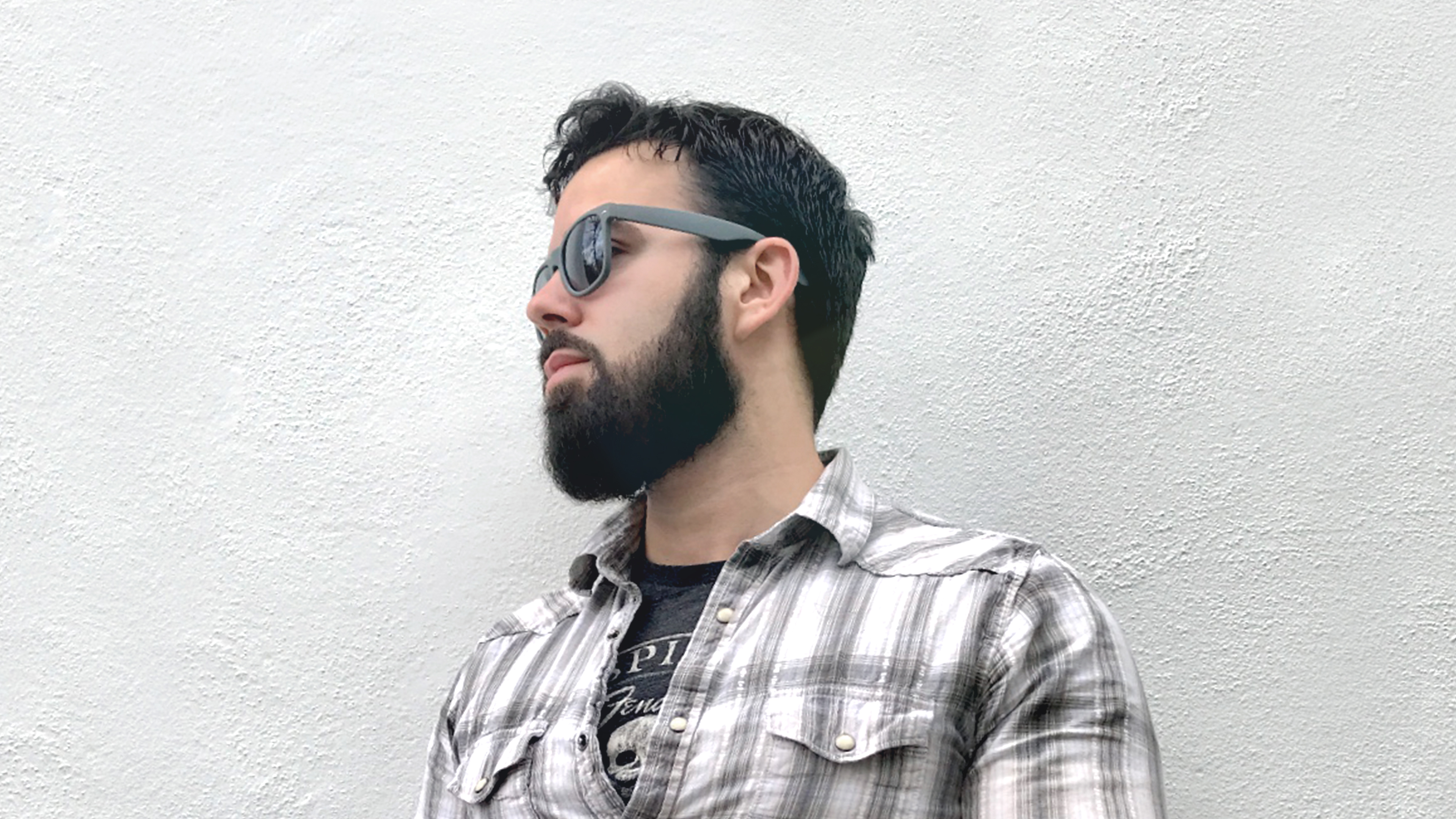 About the Co-Founder of Crafted.

As Co-Founder and Creative Director of Crafted., Greg Valvano is an Award-Winning, Art-based Creative Director with over 15 years experience working on Fortune 100 brands. He prides himself on the artistic integrity in every aspect of the job.

Previous to establishing Crafted with founding memeber Peter Mendez, Greg worked as Creative Leads on clients such as Nike, BMW, Armani and Heineken in the large agency world. From digital to traditional advertising, Greg holds a strong knowledge of campaign and content creation on a full 360 degree level.

To see some of his latest work, visit craftedny.com for their full capabilities and brand portfolio.

Crafed was established in 2011 by Peter Mendez and Greg Valvano. The partners had previously worked in the large advertising agency world as Creative Directors, handling fully integrated campaigns for clients such as BMW, Nike, NFL and Visa.

We caught up with Valvano to talk about his views on the industry and how he works....

Mobile traffic prevails over desktop traffic, appearance of WebGL, birth of VR headsets, what’s next? What should we expect?

If you want to stand out from the clutter, you’ve got to put in the time and care. You’ll notice that today there’s a variety of levels of design out there. Mostly, it’s subjective to the consumer and the client, however, our subconscious eye registers a sense of… 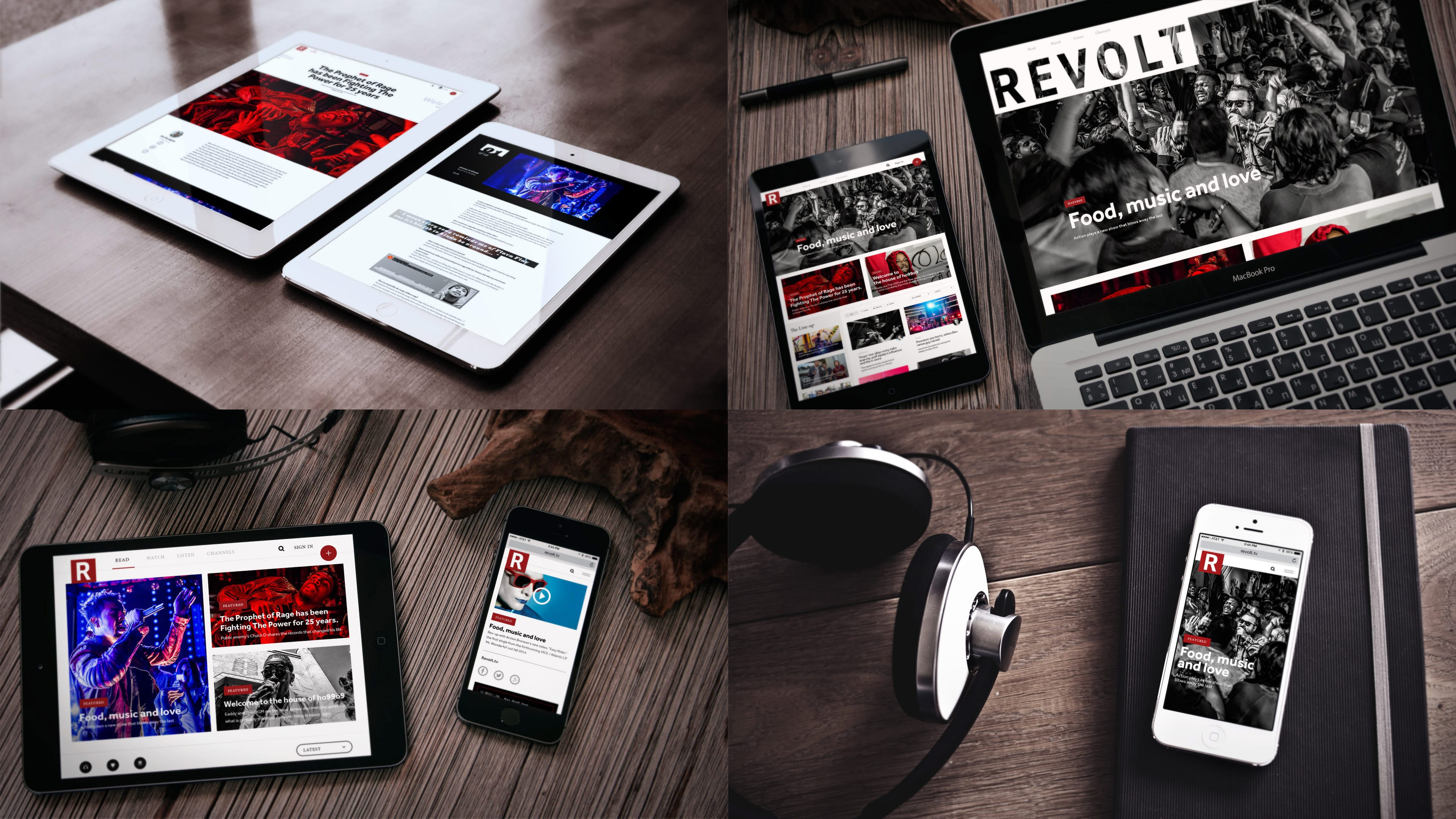 Father of twin daughters and a baby boy, Valvano is a music and art lover, who, when it comes to creativity, puts its trusts fully on intuition. “Creativity is being able to do what your mind tells you, without thinking twice about it. You’ve gotta trust your gut and give it a shot, regardless of what others may think,” he says.

Since launch, Crafted has grown to establish itself as a successful, full-service digital shop. With an extremely talented and experienced core creative team, Crafted continues to work with the industry’s long-established brands, as well as some really promising startups on the rise.